"Running through every layer of the Earth, intertwined with the core itself, are glowing veins of Loralite. The energy is thin in some places, stronger in others, but there's nowhere on the planet that isn't close to its gentle glow." -Ella, The Fate of Ten

Loralite is the most powerful gemstone on Lorien, found only at its core. It was thought to only be present on Lorien and in select places on Earth, but is presumably present on all planets in the universe, excluding Mogadore. 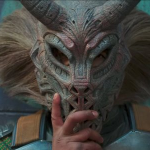 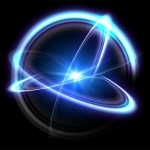 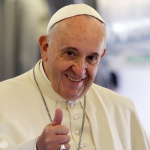 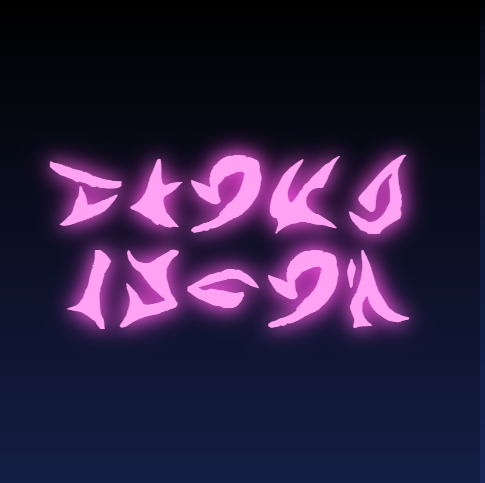